Share a memory
Obituary & Services
Tribute Wall
Read more about the life story of Dawn and share your memory.

Dawn Edinger Kimberly of Ithaca, NY, passed away comfortably and at peace at Cayuga Medical Center on January 4, 2023. Born in Oneonta, NY on April 27, 1943, she was the daughter of the late Ward and Doris Edinger, and was also predeceased by a son, Brad, brother, Lyn, and sister-in-law, Marge. Dawn is survived by her husband, Michael G. Kimberly; sons and daughters-in-law Todd and Becky, and Shawn and Laura; grandchildren Ian, Ella, and Kathryn; sisters-in-law Martha (Tom) Tedd and Corrine Plummer; brother-in-law Leslie Morton; and nieces and nephews Kimberly, Eric, Abby, Bryan, and Owen. Dawn grew up in Dewitt, NY where she attended Jamesville Dewitt High School and met her husband-to-be in 7th grade. She attended St. Lawrence University and graduated from Syracuse University with a degree in education. Dawn married Mike in 1965 and began teaching at Genesee Hills Elementary School. Later, Mike and Dawn moved to Albany where she spent the next part of her life devoting her time to their growing family. Mike’s career eventually brought the family to Ithaca where they enjoyed over 40 years filled with kids, grandkids, friends, lakes, boats, vacations, skiing, teaching, and travel. Dawn taught for many years at Caroline Elementary School where she was loved and admired by countless students and colleagues. A loving wife, mother, and grandmother, she was happiest when her grandchildren were near and looked forward to summers when they all spent time together. She will always be remembered. Should you wish to make a contribution in Dawn’s memory, kindly consider Hospicare of Ithaca. No plans for a service have been made at this time.

To send flowers to the family or plant a tree in memory of Dawn Edinger Kimberly, please visit our floral store. 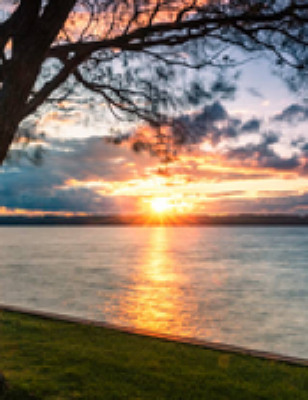 Family and friends are coming together online to create a special keepsake. Every memory left on the online obituary will be automatically included in the book.

You can still show your support by sending flowers directly to the family, or by planting a memorial tree in the memory of Dawn Edinger Kimberly
SHARE OBITUARY
© 2023 Ness-Sibley Funeral Home. All Rights Reserved. Funeral Home website by CFS & TA | Terms of Use | Privacy Policy | Accessibility