Share a memory
Obituary & Services
Tribute Wall
Read more about the life story of Georgianna and share your memory.

Georgianna Mae Stevenson of Trumansburg, N.Y., a beloved and admired family member and friend, passed away peacefully Jan. 11, 2023, at the age of 91 years.

Georgianna was born March 23, 1931, in Montour, N.Y., to Kenneth Herrmann and Alice (Frycek) Herrmann during the Great Depression. She grew up as part of a large extended family and close-knit Czech community. After graduating from Odessa High School in 1948, she married James “Jim” R. Stevenson the same year and moved to Trumansburg.

During the early years of their marriage, Georgianna devoted herself to being a mother and homemaker. When Jim launched Stevenson Construction in the 1950s, she took over bookkeeping and became a sought-after home interior painter. They built and owned the former U.S. Post Office on Elm Street. Her remarkable attention to detail led to a successful career as an analytical chemist in the Agway fertilizer and animal feed division.

Georgianna dedicated herself to community service throughout her life, volunteering as a 4-H club leader, an active member of the Presbyterian Church and an election poll worker, for example. One of the founders of the Ulysses Historical Society (UHS), she served on the society’s board and as president for many years. Stevenson Construction built the museum on South Street.

Together with her husband she shared a passion for wildlife, their house cats and travel, with Hawaii being a favorite destination along with cross-country drives as far away as Alaska. They also enjoyed researching family history, antique bottle collecting and golfing.

Though known for her politeness, Georgianna met challenges throughout her life with the courage, resolve and strength of a warrior. Her life will be celebrated Saturday, Jan. 14, with calling hours from 11 a.m. to 1 p.m. at Ness-Sibley Funeral Home on South Street in Trumansburg, followed by a reception from 2:30 to 4:30 p.m. at the nearby UHS Museum. A burial service will be private. In lieu of flowers, memorial donations may be made to UHS, P.O. Box 455, Trumansburg, NY 14886.

To send flowers to the family or plant a tree in memory of Georgianna Mae (Herrmann) Stevenson, please visit our floral store. 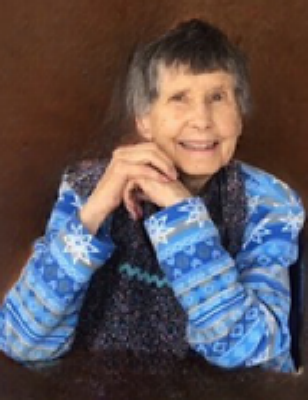