Share a memory
Obituary & Services
Tribute Wall
Read more about the life story of John and share your memory.

John grew up on the Rice Farm in Trumansburg and attended Trumansburg Central Schools, graduating in the class of 1963.  He enjoyed driving and working on cars and was involved in sports and theater.  After graduation, he served in the Navy and then attended Cornell University.  John found his calling when he became The Well Doctor.  Working on more than a thousand wells in central New York, he helped countless people solve their water problems.  John continued to receive calls and provide water well advice until a week before his passing.  Before starting The Well Doctor business in the early 80s, he worked as a photographer, a carpenter, and at Sullivan County Community College.

John was passionate about many things over his lifetime and had an appreciation for quality work and lifelong learning.  He was incredibly resourceful and had a tool (or could make a tool) to fix just about anything.  John loved his country, was passionate about politics, and enjoyed a good debate.  Both an avid sailor and skilled fisherman, John relished in passing down these hobbies to his children and grandchildren.

Most of all, John was a loving spouse, father, and grandfather and his favorite place to spend time was at the family’s cottage on Cayuga Lake.  He led and contributed to many important projects there, serving as president of the Rice Heritage for several years.

John is survived by his wife of 47 years, Rosemarie Rice; his children, John Jacob (Jake) Rice and Renata (Sergio Balderrama) Rice; four grandchildren, Athena and Hunter Rice and Julian and Lia Balderrama; his siblings, Carl (Mary Lou) Rice, Karen (Charles) Shoup and Andrew (Alison) Rice; and a host of nieces, nephews and cousins. He is preceded in death by his parents.

A service remembering John’s life will be held at the Presbyterian Church hall located at 69 E. Main Street, Trumansburg, NY on January, 21st at 2:00 PM.  We invite you to join the family after the service for light fare.  A private burial will be held at a later date.

To send flowers to the family or plant a tree in memory of John Van Buren Rice Jr., please visit our floral store. 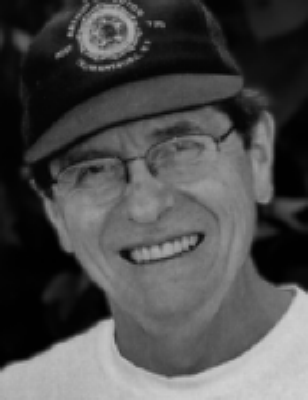